Today, it felt like we were running around the entire day. Bowling, and blood work for the youngest. Then just all kinds of errands to run. Kiddo was a trooper. Didn’t cry until after they were done.

With all the running around, my wife wanted some steak. You know I was going to agree. So off to Outback steakhouse. I was worried a bit. I know I can’t have potatoes, and how many carbs would be in the food I was eating. On the way over, I checked online for the nutritional guide. That at least helped me have a plan of attack. Center-cut sirloin, steamed broccoli, and a house salad with ranch. I took the onions and croutons off the salad. I felt like I was able to successfully tackle the restaurant visit. Of course, I can only guess one some potions sizes, but I think I did well enough.

While we were out running around, the wife had a craving for doughnuts. She knows I am not having them. I figure she would just get a few she liked. 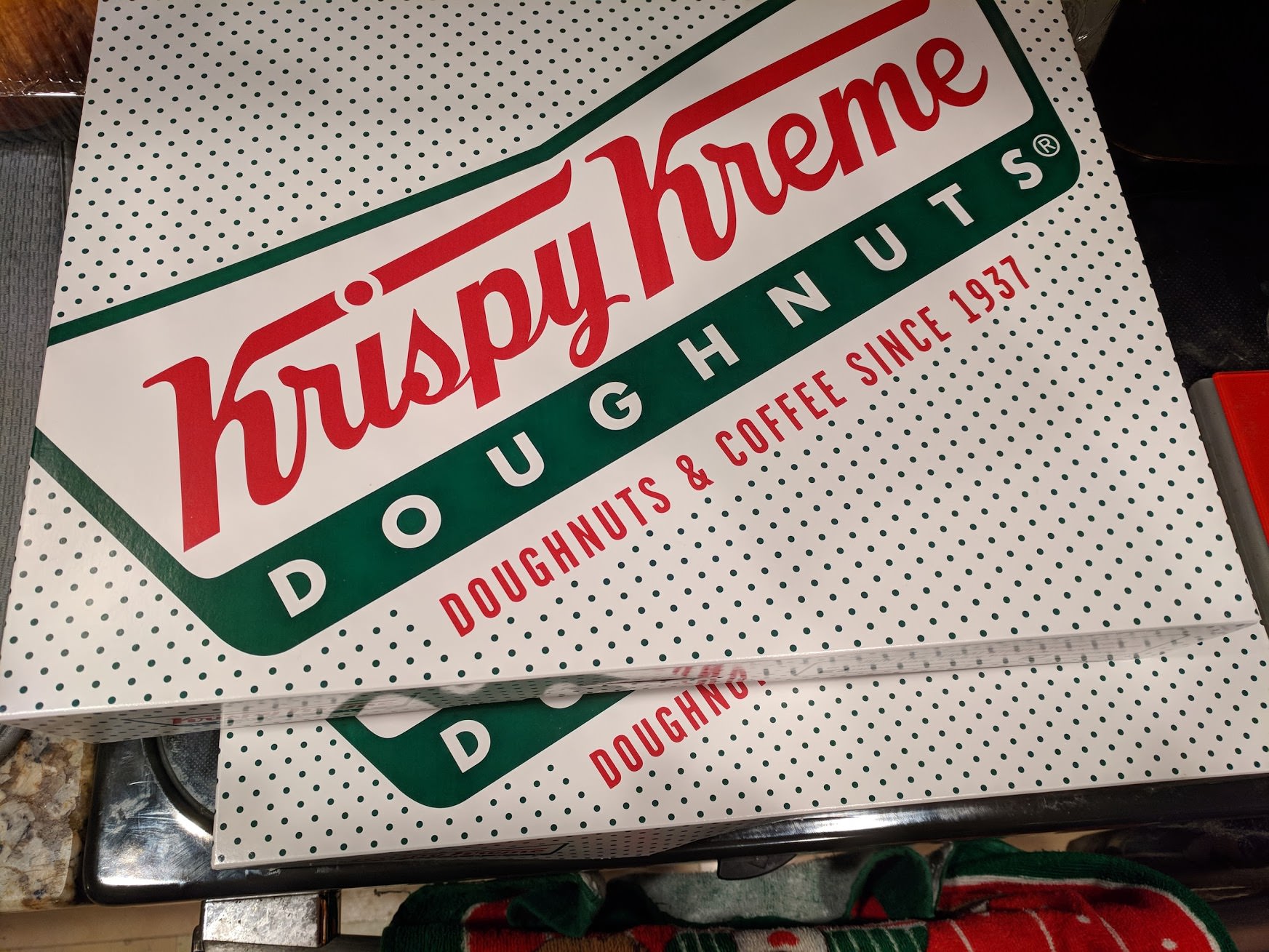 2 dozen Krispy Kreme doughnuts appeared. I stayed in the car, as there was no need to go in that place! A dozen glazed, then some assortment. A month or so ago, I’d easily be 3-4 doughnuts in by now. These days, I just get to see them. Oddly enough, I don’t crave them right now. Sure, I have the impulse of wanting to grab some. I just don’t have the desire to.

On to Friday summary

Friday was good. I went out and walked in the morning. Listening to the backspin channel on SirusXM, and catching lots of Pokémon.

MyFitnessPal Food Diary.  1420 Calories, 14 net carbs.  Dinner was Jersey Mike’s, and I had the Stickball in a tub. 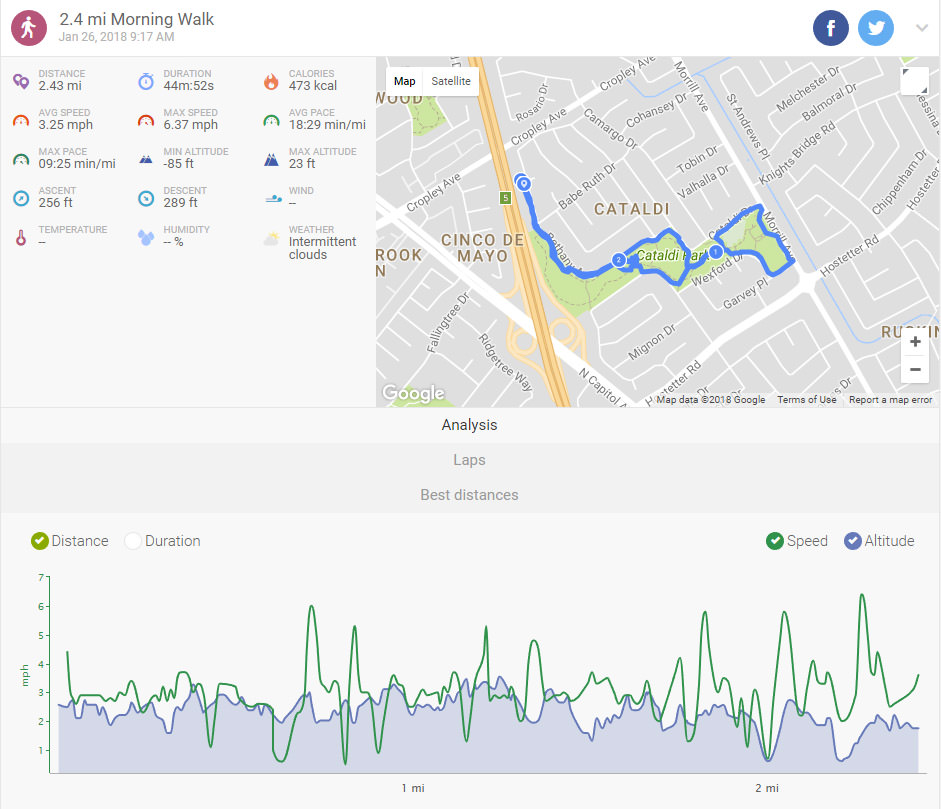 2.4 miles, and almost 45 minutes. It was a nice walk. There was quite a few people out there getting their run/walk on as well.

Rolled a little bit around at first. I think allergies were getting to me a bit. 12:33 am to 8:22 am. Eventually I got up, because it was too painful to lie there any longer.

Good news is, we ordered a new mattress. We got the Casper Wave mattress. A bit pricey, but worth it if I get some great sleep. I’ll post more about it, once we get it in.

A few more errands to get done. I have my raid in WoW. I also really need to get started with my computer area clean up. I have almost everything ready. Just need to get it going.