Man, my arms are tired. Today I realized I need a power screw driver. I got my wife’s desk put together today. So many screws. It was enough that my arms were actually sore, so I skipped bowling tonight.

I also did not get out for a walk, but I’m OK with that. I plan on walking the next 3 days. Hopefully, morning walks.

We got some bad news on the car front. My wife’s suv has been in the shop for a few days. We finally got some money to get repairs done. Turns out, what we feared was wrong, actually was wrong plus a bit more. New transmission is needed, and new computer. The computer is in the transmission, and was filled with metal flakes. That will cost us like $4-5,000 to fix, and another 9-10 days in the shop. Parts have to come from the east coast. It was good we had saved up for it, just still a shock that it is so much. Hopefully, this will at least give up another 3-5 years out of it. Then my car will be paid off.

Overall, the day went well. I did eat outside of my Intermittent Fasting window, but I am not too worried about it. I actually ate late into the window too. We had Habit Burger grill, so I didn’t break my fast until 12:30-1 pm. 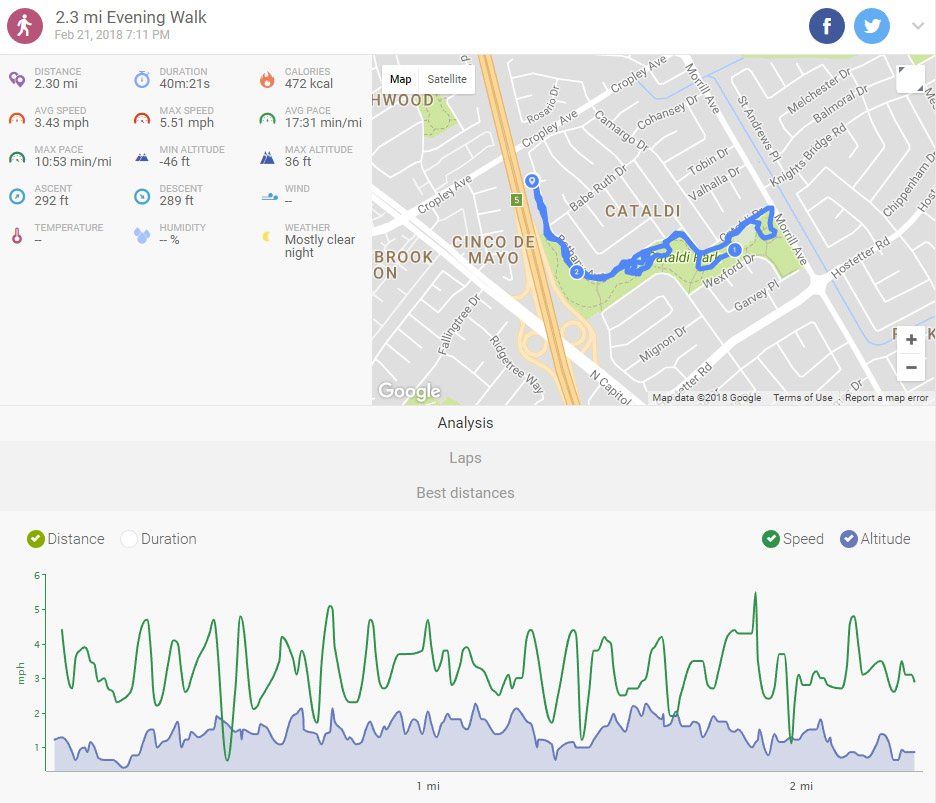 2.3 miles, 40 minutes. Headphone worked well. There was a few breaks in the audio, but that might be from the pixel xl bluetooth. Hopefully, it won’t become horrible like the last headphones did.

12:03 am to 8:40 am. I did get my reading in. Finished Book 2 from the Expanse series. It took me a bit to get to sleep. Once I did, it was fine. The morning was up a bit, because the wife and kid were heading to Santa Cruz. They went on a train around the mountains.

Looks to be a busy one. Need to get gas in the car, then go to Costco for a few items. After that, we are going to hit up LensCrafters. It is about time I got some new glasses. My current ones are like 5 years old, and my prescription has changed a bit.